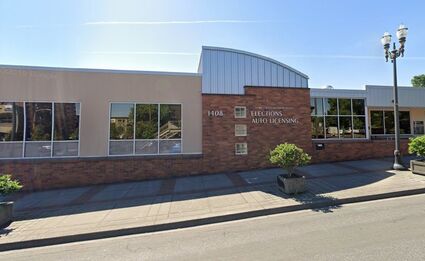 A candidate for Clark County auditor has filed a lawsuit against current Auditor Greg Kimsey over the inclusion of nonpartisan races with two or fewer candidates on the August primary ballot.

On July 21, Brett Simpson announced he filed the suit in Clark County Superior Court against Kimsey, Clark County Elections Supervisor Cathie Garber, and the county as a whole. The suit intends to prevent the county from counting votes in the primary election for the auditor's race, which features both Simpson and Kimsey.

Simpson argues that because there are only two candidates for the election and the position is nonpartisan, it should not be on the ballot per state law. The auditor's office went from a partisan to nonpartisan position earlier this year after county voters approved an amendment to the Clark County Charter. The change also affects other elected officials in county government, like the assessor and treasurer.

To read more from this article, visit: https://www.thereflector.com/stories/lawsuit-filed-against-clark-county-auditor-over-primary-ballot-inclusions,297371