How to Prepare for Tick Season in Western Washington 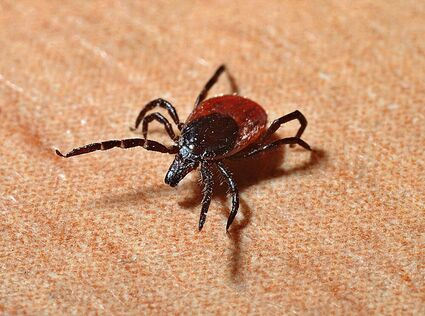 Spring has sprung and with its return, so have ticks.

In Northern America, when temperatures begin to warm, ticks begin to stretch their legs around the outdoors. Since ticks can carry illnesses, it's always smart to be aware of their presence and get them off you and your pets if found.

Spring and summer are when ticks are out the most and while the severity of a tick season varies, people should be ready to encounter them when they're outdoors in grassy, brushy and wooded areas.

According to the Washington Department of Health, around a dozen tick disease cases are reported each year in the state despite a high degree of interaction between humans and ticks.

"In the Pacific Northwest, relatively few tick-borne disease cases are reported each year in comparison to other regions of the United States," states the Department of Health on its website.

To read more from this article, visit: https://www.yelmonline.com/stories/how-to-prepare-for-tick-season-in-western-washington,286933