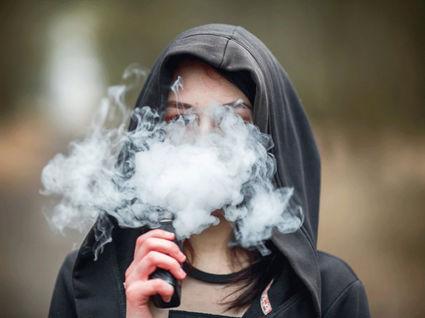 Filed in King County Superior Court, the lawsuit also alleges Juul deceived consumers about the addictiveness of their product. In a virtual news briefing Sept. 2, Ferguson said Juul did not make clear for some time that their products even included nicotine.

Juul launched its products in 2015 and quickly became an industry giant, controlling more than 70% of the e-cigarette market share by the end of 2018, according to Ferguson's office. Ferguson alleges this success was in part fueled by their marketing strategy.

Juul's advertisements have featured young models, bright color themes and sweet, fruity flavored products - all of which, the lawsuit asserts, subversively target young consumers. The lawsuit also highlights similarities in advertising between Juul and other big tobacco brands such as Camel and Kool, which have been punished in court for similar marketing practices. To read more from this article, visit: https://keypennews.org/stories/attorney-general-bob-ferguson-sues-vape-company-juul,3859?