Commercial crab season gets under way on the coast 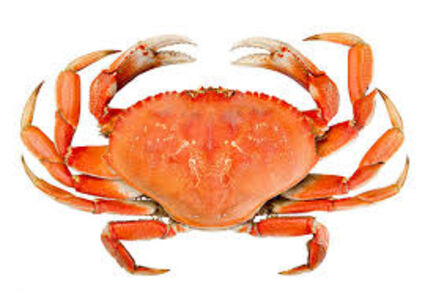 Commercial fishermen were eager to get the season started after a price agreement of $3 per pound was reached with processors Saturday, Dec. 28. The price followed an initial offer of $2.75, the same opening amount as last season.

"Just the excitement of it. There's no quotas, may the best man win," said F/V Nordic Fox captain Cub Jansen, 29, when asked about the appeal of the commercial Dungeness crab fishery.

"It's one of the last things you can do where hard work can really reward you."

To learn more, visit the Chinook Observer at: